In this post i will share some of the best free google android applications to learn.These apps are selected as awesome apps in the year of 2011,2012,2013 and 2014 in google play store. 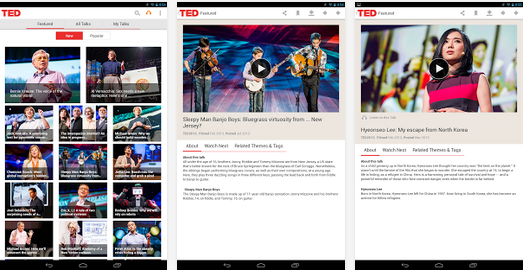 TED's official Android app presents talks from some of the world's most fascinating people: education radicals, tech geniuses, medical mavericks, business gurus, and music legends. Find more than 1700 TEDTalk videos and audios (with more added each week) on the official TED app -- now for tablets and smartphones.Fully translated and localized in 22 languages:

Train your memory and attention. Used by over 60 million people worldwide, Lumosity creates a Training Program that challenges your brain.Lumosity is designed by neuroscientists to train memory, attention, and more. With foundations in the study of neuroplasticity, Lumosity games are used in research, and have been incorporated into studies done by top scientists worldwide. 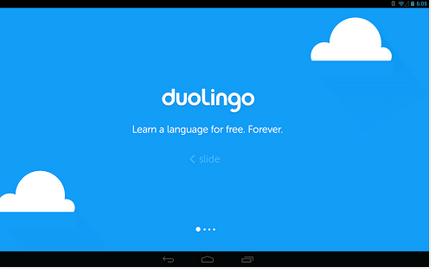 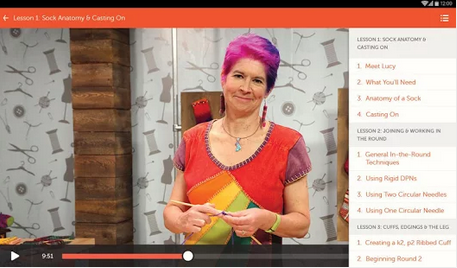 Unleash your creativity with Craftsy! Find out how to bring ideas to life and create projects that make you proud. Craftsy has more than 500 online classes in photography, cake decorating, cooking, painting, drawing, quilting, knitting, sewing, embroidery, jewelry making and beyond, so you can gain the skills you need to succeed.

Nester can be used as a kid lock/ child lock app, but still we hope that many parents recognize it as a timer to lead your kids learn time and self-control by playing.

Expand your knowledge - with over 260 countries and 230 capitals, this is the most complete atlas app on the market.Brings together information from Wikipedia, Wikitravel, Google Maps, Weather Underground, the CIA World Factbook, and others.